Parque do Campismo da Mata do Cabo has a flat terrain area for traditional camping and a caravan park, where the Complex’s leisure pool is also available to the camper. It is located in the heart of the Douro Wine Region, the oldest Demarcated Region in the world. The Douro vineyards create a magnificent landscape recognized by UNESCO as a world heritage site since 2001. The location of the Park is still privileged as it is very close to the historic center of the Vila de São João da Pesqueira, also having very close places to visit, such as the recent Wine Museum. A territory of excellence to know, remember and, above all, enjoy. 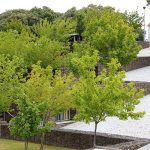 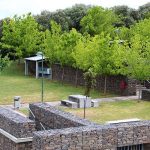 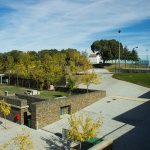 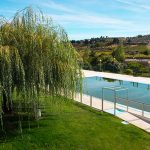 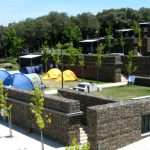 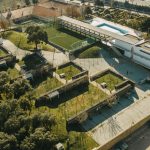 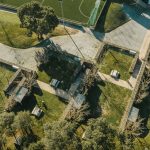 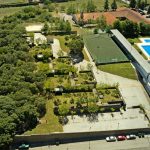 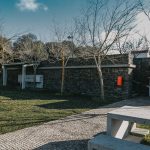 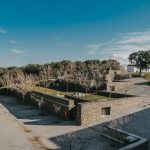 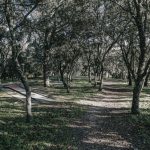 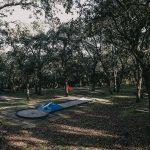 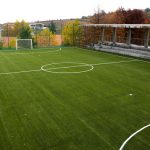 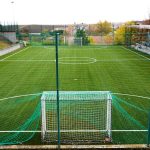 
Place the mouse arrow over the symbol to get a descriptiom.

Kid roasted in the oven is the most typical dish of S. João da Pesqueira. Alheiras, Easter cake and meat and olive balls are also famous. Ervedosa’s cheap cookies are very popular. In traditional sweets, the almond ball, cavacas and the black cake of Soutelo do Douro stand out. Vilarouco’s honey is also much appreciated. But the gastronomy of S. João da Pesqueira has in its wines the highest and most delicate point.

WINE MUSEUM OF S. JOÃO DA PESQUEIRA
Inaugurated on December 14, 2014, the S. João da Pesqueira Wine Museum (MVP, whose theme focuses on wine and vineyards, emphasizes products and activities in the Douro region.
S. SALVADOR OF THE WORLD
The main feature of the viewpoint of S. Salvador do Mundo is the valley of the Douro River and its tributaries, creating a landscape of great beauty, complemented by the huge steep and rugged slopes that contrast with the vineyards, olive trees and orchards.
REPUBLIC SQUARE
In the heart of the Historic Center of S. João da Pesqueira, you will find Praça da República, where you can contemplate a harmonious set of historical and monumental heritage recovered in terms of facades and pavement. The Chapel of Misericordia stands out here with a baroque facade covered with two tile panels representing “Christ and the Samaritan” and “Christ healing a sick person”.
You will also find other points of interest such as Casa do Cabo; Eduardo Tavares Museum or Rua dos Gatos. 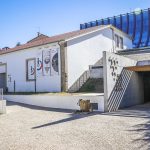 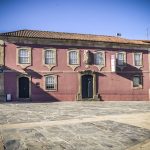 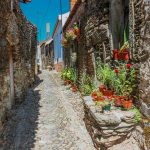 We use cookies and similar technologies to recognize your repeat visits and preferences, as well as to measure the effectiveness of campaigns and analyze traffic. To learn more about cookies, view our Cookie Policy. By clicking "Accept" or using our site, you consent to the use of cookies unless you have disabled them.
Accept